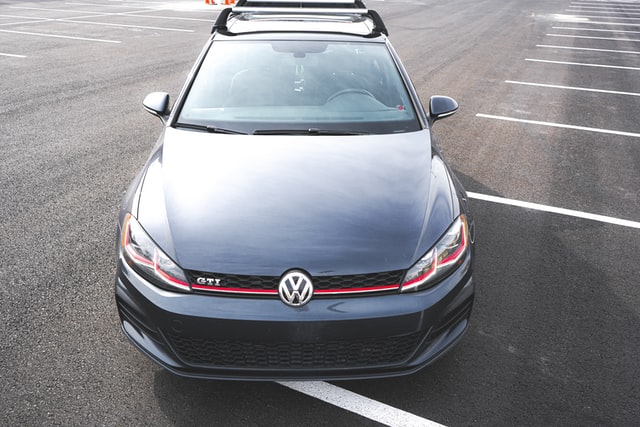 Teknoto.Net - It's good, when you have a car, you must know and understand very well all the parts and buttons in your car.

Place the Defogger Button on the Car

For its own location, the defogger button is located near the steering wheel (close to the car steering wheel area). The hallmark of this button is the dew image right in the middle of the button.

This dew image reflects the function of the button itself. To activate it, you just press the button.

As for disabling, or turning off the defogger, you press the button with the three-line icon.

Defoggers are of two general types. There is a front defogger and there is also a rear. For those on the front, the defogger works through the intermediary of the AC fan.

Unlike the one on the back, the way it works is very simple. Only rely on a wire or vertical line attached to the glass as a heating element to warm the glass.

The system will make the attached wire hot. This makes the glass also change temperature. However, when held by a hand, the defogger does not feel hot.

In accordance with the icon of this one button, namely dew, the function of the defogger button on the car is to clean the dew that is usually attached to the windshield when it rains.

When it rains, it is not impossible that the dew will reduce the visibility that passes through the windshield.

Dew makes the windshield become closed, which is why visibility will be reduced.

When the windshield is covered with dew and the visibility is reduced, the chances of an accident are even greater.

Keep in mind that the defogger is able to clean the glass from condensation. However, it can not clean the whole glass of the dirt that is attached.

Defogger is actually just a thin wire attached to the windshield, generally on the rear windshield. Its presence makes the glass warm so that the dew is no longer attached.

By properly understanding the function of the lines on the back of the car, you will no longer underestimate its sizeable function.

Especially when you are driving in the middle of the rainy season. Dew is very annoying, your visibility will be drastically reduced when the dew is attached to the windshield.

So you also need to take care of the defogger in your car. Because the defogger can also be damaged. The main cause is the change of car window film.

You should pay attention to when to turn on the defogger. Do not let you turn it on every time even if not during the rainy season.

In addition, you also have to regularly clean the windshield of your car. This is an effort to take care of the defogger, so it doesn't get damaged.

Considering the function of the defogger button on a car is quite useful, so you should take good care of it.