Why Are Semiconductor Chips Rare? This is the reason! 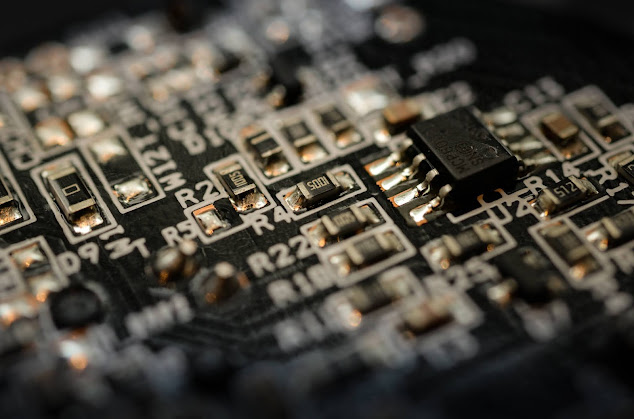 Why semiconductor chips are rare is the prolonged impact of Covid-19. TSMC also reminded us that this scarcity will last until 2022.

Teknoto.Net - The world was shocked by the crisis that hit electronics and automotive, which raises the question of why are semiconductor chips rare?

As a result, several automotive manufacturers declared restrictions or cessation of production due to a shortage of chips for some time.

Reasons Why Semiconductor Chips are Rare

It is known why semiconductor chips are scarce because the demand for electronic equipment is rising, namely smartphones and game consoles.

Meanwhile, factory utilities are experiencing a decline due to the COVID-19 pandemic. Both of these cause the supply of semiconductors to be scarce.

The scarcity condition is exacerbated by the presence of the state of Texas (United States) experiencing winter.

In addition, the fire that broke out at the Renesas Electronics Corp. automotive chip factory. As a result, automotive manufacturers compete for chips.

This forced him to reduce car production at three factories, namely in Japan and Thailand in April 2021. Mitsubishi assessed that the semiconductor chip crisis had an impact on 7,500 vehicles.

Why are semiconductor chips rare due to the influence of Covid-19? Other manufacturers, such as General Motors, Toyota, Ford, Stellantis, and Volkswagen, have already limited the production of their vehicles in several countries.

However, some automotive factories in China, Europe, and the United States temporarily closed their factories.

Volvo was forced to stop production at factories in China and the United States. Meanwhile, the car company from Sweden stated that it did not lose its production volume due to the chip crisis.

In fact, Toyota Motor, which is operated by Guangzhou Automobile Group Co., can produce at least 300 thousand vehicles every year.

Not to forget, Honda also stopped the production of one of its factories in Swindon (England).

In addition to Honda, Nissan also reduced the production of the Nissan Note at one of its factories in Japan due to the shortage of this chip.

TSMC as the manufacturer of chipsets for Qualcomm, Apple, and other large companies, warned that the shortage of these chipsets could occur until 2022.

TSMC also said that it was not clear how the COVID-19 pandemic in Taiwan would impact the increasingly scarce availability of chipsets.

The impact of the pandemic has also occurred in various logistics centers in Asia such as Yantian, the main container port in Shenzhen. Both can only move about 30 percent of normal.

The Covid-19 pandemic has had many impacts on the reduction of world-famous automotive production. It turns out that why semiconductor chips are rare is the result of prolonged Covid-19.

0 Response to " Why Are Semiconductor Chips Rare? This is the reason!"